Evil Cracker's appearance is a plain cracker with red eyes and a line mouth. Evil Cracker has black stick limbs, but the arms, however are different from the other's arms. 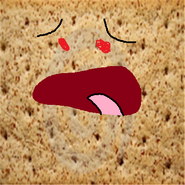 The face Evil Cracker had before his death.

Evil Cracker makes a cameo in the background of Food Orb 7, with the lack of his face. 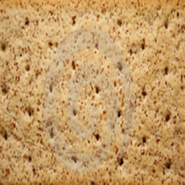 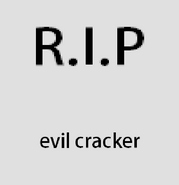 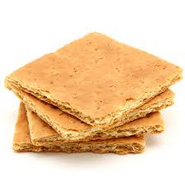 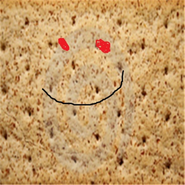 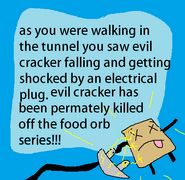 A sign decal that reveals Evil Cracker's death from Food Orb 9.
Add a photo to this gallery
Retrieved from "https://the-food-orb.fandom.com/wiki/Evil_Cracker?oldid=7327"
Community content is available under CC-BY-SA unless otherwise noted.