Food Orb 10 is the tenth game of The Food Orb Series. It is created on 5/18/2014. The game has 5 badges. In this game, Alien Donut appears for the final time and cages DeliciousBakedPie and Evil Donut's team including Tall Purple Monster inside a large container that will kill them in no longer than an hour.

story: ounce upon an time after deliciousbakedpie was freed from toyland he did get captured including all the food orb villians by alien donut!!!!!!!!! you now got to get past many hard obstacles and traps and defeat alien donut for good!!!! WARNING: this game is do very hard and could be laggy for you computer!! also this game do has scary scenes!!!! (18+!!!)"

The music that is used in Food Orb 10. The audio is called Dark Orb 10 Theme. 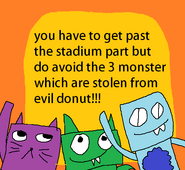 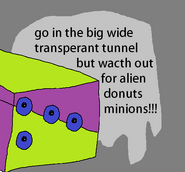 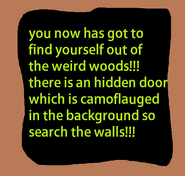 Another unused obstacle sign that was going to be in the game. It was also not original so it got replaced. 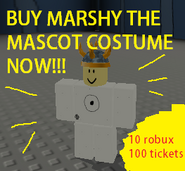 An advertisement board for the Marshy costume in Alien Café.

The characters from I Spy that were found in Food Orb 10, circled red.
Add a photo to this gallery 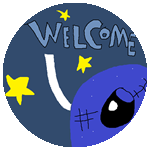 welcome to my game 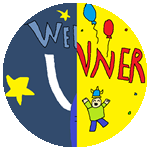 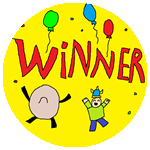 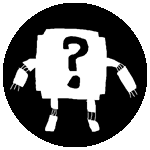 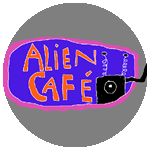 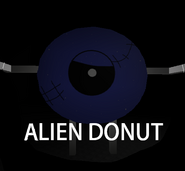 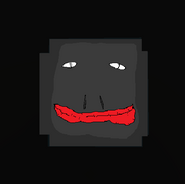 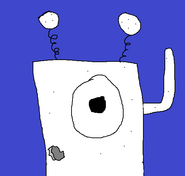 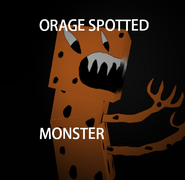 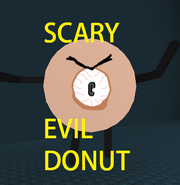 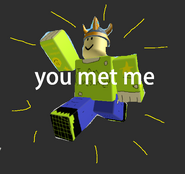 you met deliciousbakedpie
Add a photo to this gallery 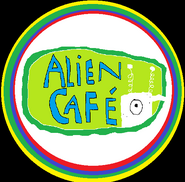 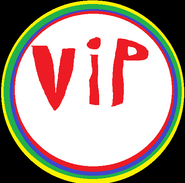 vip access
Add a photo to this gallery
Retrieved from "https://the-food-orb.fandom.com/wiki/Food_Orb_10?oldid=8538"
Community content is available under CC-BY-SA unless otherwise noted.