Food Orb 11 is the eleventh game of The Food Orb Series. It is created on 5/27/2014. The game has 7 badges. In this game, Evil Donut cages and puts DeliciousBakedPie on the rooftop of The Haunted Mansion, and Evil Cheesecake joins Evil Donut's team.

very special credit to tinfoilbot for makeing an awsome song for me!!!" 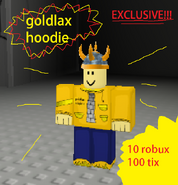 An advertisement poster of the Goldlax Hoodie shirt that is shown at the ending of Food Orb 11.

An unused decal of a picture with DeliciousBakedPie and Tinfoilbot in it, morphed as Evil Cookie. 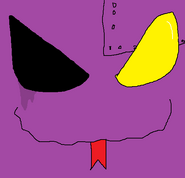 A broken-down toy version of Tall Purple Monster in the attic area.
Add a photo to this gallery 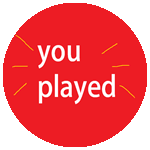 you played my food orb 11 game 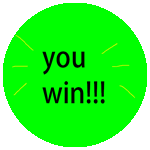 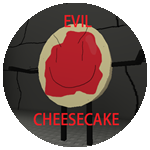 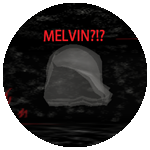 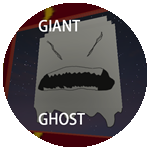 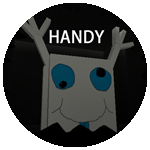 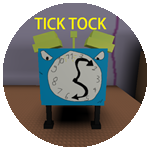 tick tock!!
Add a photo to this gallery 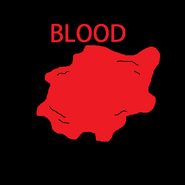 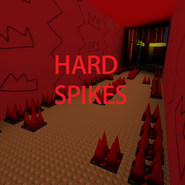 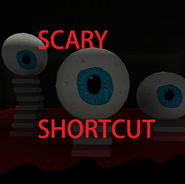 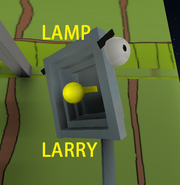 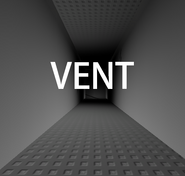 vent badge
Add a photo to this gallery
Retrieved from "https://the-food-orb.fandom.com/wiki/Food_Orb_11?oldid=8067"
Community content is available under CC-BY-SA unless otherwise noted.