Food Orb 12 is the twelfth game of The Food Orb Series. It is created on 6/6/2014. The game has 3 badges. In this game, Evil Garbage Can steals DeliciousBakedPie and cages him. Evil Donut leads the path to Evil Garbage Can and at the end, he throws Evil Garbage Can off the edge, causing the Garbage Can Minions to have to fix him.

"Note: This is a Tinfoilbot-like game. Credit goes to Tinfoilbot for the decals and music. Credit also goes to everybody else for their monsters.

The music that is used in Food Orb 12 with a low pitch. The audio is called Vodgreen's World 2. The song is made by Tinfoilbot. 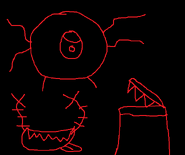 A dark backdrop with Evil Donut with 4 arms, Evil Garbage Can and a creepy face in it. 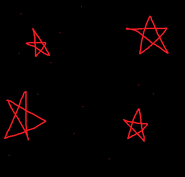 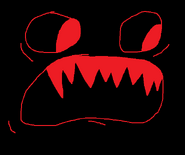 Another dark backdrop that resembles only a face. 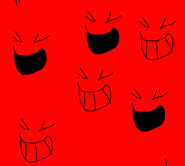 The wall texture of the laughing room.

A screenshot of the scary shortcut. 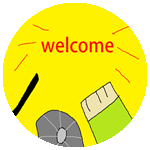 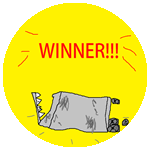 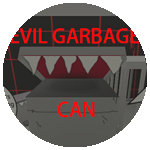 evil garbage can!!!!!!!
Add a photo to this gallery 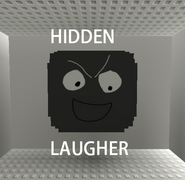 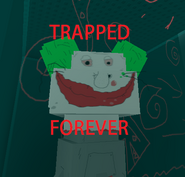 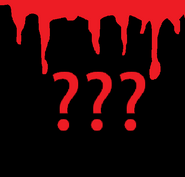 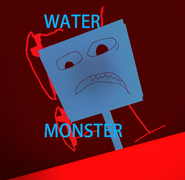 water monster
Add a photo to this gallery
Retrieved from "https://the-food-orb.fandom.com/wiki/Food_Orb_12?oldid=8077"
Community content is available under CC-BY-SA unless otherwise noted.