"Note: This is a Tinfoilbot-like game. Credit goes to Tinfoilbot for the music, inspiration, and other things. Credit also goes to DullnessBC for the egyptian donut morph and tunnnn for the Wizfle model.

story: ounce upon an time deliciousbakedpie was in hes room but then he got captured for the 16th time and got trapped inside an egyptian pyramind in the egyptian times!!! you now got to get past many obstacles and traps thogh the 4 dangerous times!!!! you got to get past the prehistoric, the western, the medieval and the egyptian times to save him!!!!! do you have what it takes to save youre best freind?" 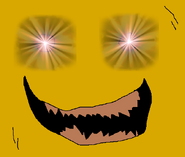 The sinister ball monsters' face from the scary shortcut. 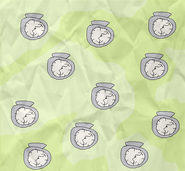 The decal that was used for the skybox. 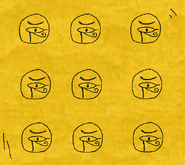 An egyptian wallpaper design that features Egyptian Donut Minions.
Add a photo to this gallery 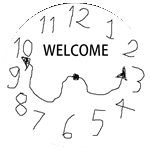 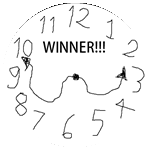 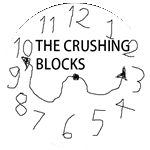 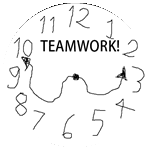 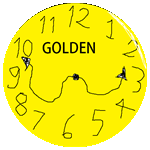 the golden clock badge
Add a photo to this gallery
Retrieved from "https://the-food-orb.fandom.com/wiki/Food_Orb_16?oldid=8072"
Community content is available under CC-BY-SA unless otherwise noted.