Food Orb 17 is the seventeenth game of The Food Orb Series. It is created on 8/16/2014. The game has 4 badges. In this game, a new villain named The Hackjacker, which turned out to be an invention made by Evil Donut, malfunctions and turns its back on Evil Donut and his team. He captures all of Evil Donut's team and DeliciousBakedPie and trapped them inside a blue forcefield. At the end, you have to pull an extremely suspicious lever to free them all. Evil Donut sneakily took the Hackjacker's batteries (it is unknown how he did this) from his case and the Hackjacker has been deactivated. Everything turns back to normal in Evil Donut's Weird World (and possibly other places near that).

"Note: This is a Tinfoilbot-like game. Credit goes to Tinfoilbot for the music, inspiration, and other things. Credit also goes to Rebloxicon2 for the fun slide part idea and probably other people for things.

story: ounce upon an time deliciousbakedpie was do in hes room until someone else captured him this time with the force of hacking!!!! he got captured by an hacking robot that is called the HACKJACKER!!!!!!!!! you got to save deliciousbakedpie and the food orb villians which mean that they got capture too!!!! also theres is an twist in the end and it turns out that...no, cant tell you. its an suprise!!!!!"

Food Orb 17's thumbnail, made by Thomasfan099. The background does not match with what is in the game. 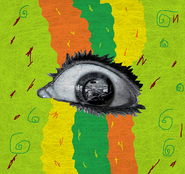 The bizarre skybox with its mechanical eye.

(SPOILERS) The twist picture at the end of the game, featuring Evil Donut building the Hackjacker.

A wallpaper with many strange characters and drawings.

Ditto, this backdrop includes Darwin Watterson in it, which is a cameo. 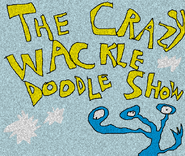 The show that appears on screen, The Crazy Wackle Doodle Show.
Add a photo to this gallery 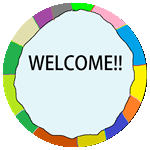 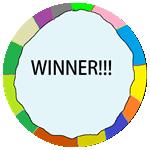 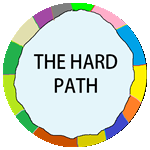 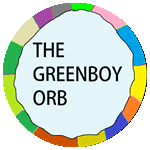 the greenboy orb sneakpeak!!!
Add a photo to this gallery
Retrieved from "https://the-food-orb.fandom.com/wiki/Food_Orb_17?oldid=8073"
Community content is available under CC-BY-SA unless otherwise noted.