Food Orb 19 is the nineteenth game of The Food Orb Series. It is created on 10/4/2014. The game has 5 badges. In this game, Evil Donut holds DeliciousBakedPie captive at the top of a very tall stone tower called the Tower of Bravery Test. Evil Donut offers you to get to the top of the tower past many lava, spinner and jumping obstacles to see if you are worthy to defeat The Donutmegatron (Boss). In the next game Food Orb 20, you have to get pass the Donutmegatron's mech suit's obstacles (lava, spikes, ice, etc.) and defeat Evil Donut to save DeliciousBakedPie.

story: after many years and months of getting past evil donut's evilest traps in the whole food orb universe, he decides to take on hes biggest challenge ever which is a giant tower tha gots hundreds of meters-high obstacles!!!! do you have what it all takes to be an hero, get past the tower of bravery test and defeat evil donut and save deliciousbakedpie??!!? the world depends on you little robloxian!!!!" 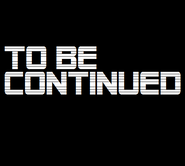 The "TO BE CONTINUED" ending screen of the game. 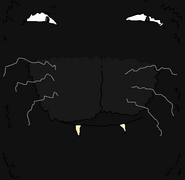 The face of Cat Cube, which are one of the block monsters.

The image on the screen of the flying camera with Evil Donut on it. 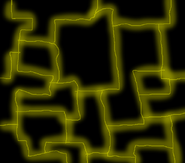 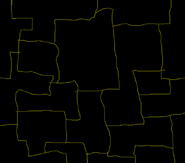 An unused image of the skybox without the glow effect.
Add a photo to this gallery 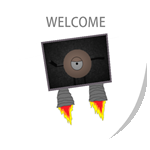 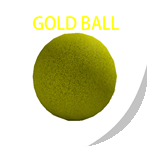 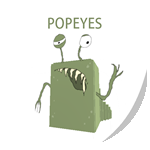 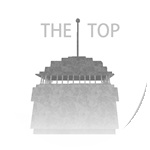 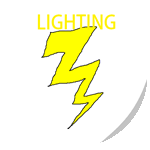 the lightning bolt badge
Add a photo to this gallery
Retrieved from "https://the-food-orb.fandom.com/wiki/Food_Orb_19?oldid=8075"
Community content is available under CC-BY-SA unless otherwise noted.