"Note: This is a Tinfoilbot-like game. Credit goes to Tinfoilbot for the inspiration, the sign in the beginning and for many other things ingame. Credit also goes to everyone else, as for example Spencergamer, for the music at the ending.

story: after 19 many different food orb games of capturing deliciousbakedpie and kept failing, evil donut have had enogh!!!! evil donut is planning something very bad, and only one person can stop him!!! do you have what it takes to defeat the most biggerest boss battle in the entire orb game community?! only one person can do it, and it is you!!!! deliciousbakedpie has been captured, and who knows what evil donut is going to do to stop you... (THE LAST FOOD ORB GAME OMG :O)" 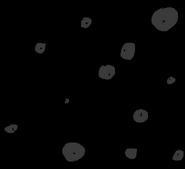 The dark eyeball skybox decal that is used as a background in Food Orb 20. 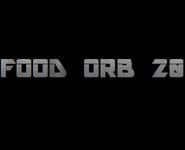 Food Orb 20's title at the end of the trailer.

The Greenboy Orb series sneakpeak that is shown at the end of the game. 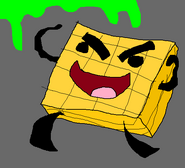 Evil Waffle jumping in a portrait of himself from the beginning, with green goo at the top. 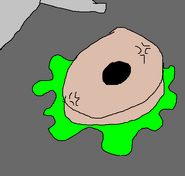 Evil Donut shown in a portrait, as a newborn.

Another portrait, this time with DeliciousBakedPie in it. 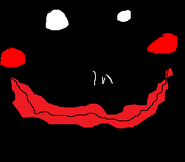 The face of the Creepy Doll in the playhouse. 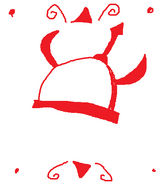 DeliciousBakedPie's warhelm is shown on one of the cards inside the cyan room from the beginning.
Add a photo to this gallery 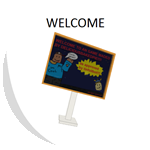 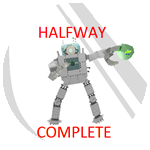 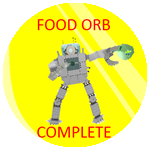 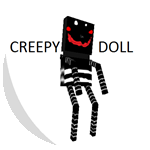 the strange doll
Add a photo to this gallery
Retrieved from "https://the-food-orb.fandom.com/wiki/Food_Orb_20?oldid=8076"
Community content is available under CC-BY-SA unless otherwise noted.