"Note: This is a Tinfoilbot-designed game. Credit applies to Tinfoilbot for all the inspiration and detail to make Greenboy, Purple Monster, and the monsters/theme. Credit also goes to everyone else for their stuff, such as Greenboy's team.

The music that is used in Greenboy Orb 1. The audio is called Vodgreen's World 2. The song is made by Tinfoilbot. 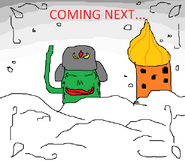 A poster in the game, revealing the second game's destination.

The game thumbnail without text.

The game thumbnail without text and sepiatone. 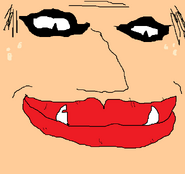 A remake of a decal from a vampire monster in Vodgreen's World 0.
Add a photo to this gallery 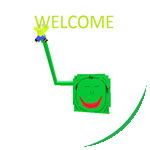 welcome to my first game 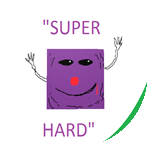 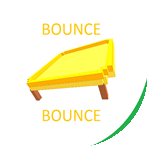 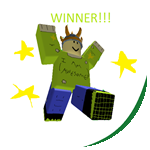 you finished the first game!!!!
Add a photo to this gallery
Retrieved from "https://the-food-orb.fandom.com/wiki/Greenboy_Orb_1?oldid=8347"
Community content is available under CC-BY-SA unless otherwise noted.