Greenboy Orb 2 is the second game of The Greenboy Orb Series. It is created and published on 2/10/2015. The game has 3 badges. In this game, Greenboy and his teammates capture DeliciousBakedPie and lock him in a cage that hangs inside a giant Moscow tower in Russia.

"Note: This is a Tinfoilbot-designed game. Credit applies to Tinfoilbot for all the inspiration and detail to make Greenboy, Purple Monster, and the monsters/theme. Credit also goes to everyone else for their stuff, such as Greenboy's team and their monsters.

story: ounce upon an time deliciousbakedpie was in hes bedroom but then greenboy and hes team camed to capture him and lock up him inside an cage in the top of an russian tower that is in moscow!!!!! you do got to get past the traps that greenboy made and the snow blockages that try to keep you from going there. do you have what it takes to save your hero???" 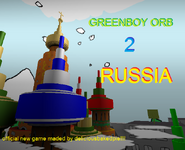 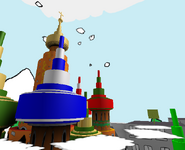 The screenshot that was used in the game's thumbnail.

A background in the scary shortcut that looks similar to the one in Vodgreens World 0/Vodgreen's World 1.

The sign that welcomes the player to Moscow.
Add a photo to this gallery 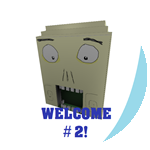 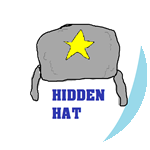 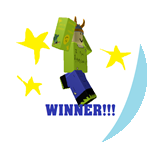 you won greenboy orb 2!!!
Add a photo to this gallery
Retrieved from "https://the-food-orb.fandom.com/wiki/Greenboy_Orb_2?oldid=8364"
Community content is available under CC-BY-SA unless otherwise noted.