Greenboy Orb 5 is the fifth game of The Greenboy Orb Series. It is created and published on 7/2/2015. The game has 3 badges. In this game, Greenboy and his teammates capture DeliciousBakedPie and put bombs all over his digestive system so that DeliciousBakedPie will explode in a matter of only minutes until the bombs are defused.

"Note: This is a Tinfoilbot-designed game. Credit applies to Tinfoilbot for all the inspiration and detail to make Greenboy, Purple Monster, and the monsters/theme. Credit also goes to everyone else for their stuff if they are in this game. Credit to whoever's monsters are in the scary shortcut.

story: ounce upon an time deliciousbakedpie was in hes room until greenboy kidnapped him and makde him fall asleep. after that he got strapped to an chair. greenboys team shrunk themselves and put hundreds of timed bombs inside of deliciousbakedpie. you got to hurry to shrink yourself and go inside deliciousbakedpie or else when the bombs set off it kills deliciousbakedpie!!!! do you have what it takes to go through deliciousbakedpie and let the white blood cells and the others battle against the bombs???!! also theres another secret badge in this game can you find it!!" 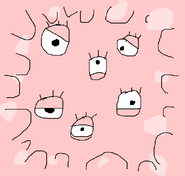 The walls of the scary shortcut, which are infested with germs. 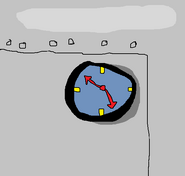 Tony's cameo in the game.

The time bombs feature a dead, frowny face when defused.
Add a photo to this gallery 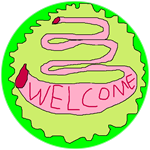 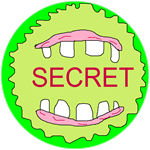 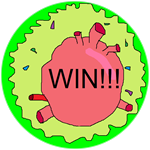 you won greenboy orb 5!!!
Add a photo to this gallery
Retrieved from "https://the-food-orb.fandom.com/wiki/Greenboy_Orb_5?oldid=8405"
Community content is available under CC-BY-SA unless otherwise noted.