Greenboy Orb 8 is the eighth game of The Greenboy Orb Series. It is created on 9/17/2015. The game has 9 badges. In this game, Greenboy kidnaps DeliciousBakedPie and Deliciousbakedpie's mom and lock them inside a cargo transporter that is inside The Puzzle Factory, which is constantly going up. In a matter of minutes, they will get crushed and cut into puzzle pieces if they are not saved.

"SERIOUS NOTE: Do NOT dislike the game just because of difficulty! If you can't beat the game, then that is your problem, not mine. It's not my fault that I'm the creator and that I don't know how hard it is to other people.

Note: This is a Tinfoilbot-designed game. Credit applies to Tinfoilbot for all the inspiration and detail to make Greenboy, Purple Monster, and the monsters/theme. Credit also goes to everyone else for their obstacle ideas and many other things.

story: ounce upon an time deliciousbakedpie was playing an puzzle board game until purple monster captured him!! greenboy did put him and someone else that will be an surprise into an puzzle factory cage which is going up and then onto an conveyor that will crush and cut them into puzzle pieces!! the factory has gotted 12 floors to get past can you get to the top defeat the boss and win the game to get an exclusive winners badge??? youre journeay awaits you!!!! congraulateion as thomasfan099 is the first roblox to play!!"

A slightly older version of the thumbnail, which was replaced. 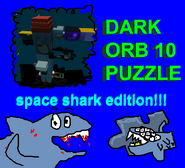 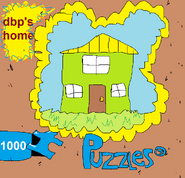 A puzzle box cover with DeliciousBakedPie's house on it. 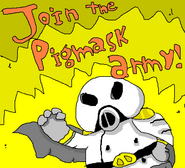 An Earthbound Pigmask Army cameo on a poster. 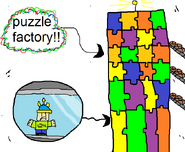 The game thumbnail without the special FX, Greenboy overlay, etc. 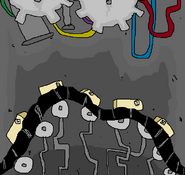 A conveyor belt background showing packages, gears and wires.
Add a photo to this gallery 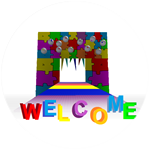 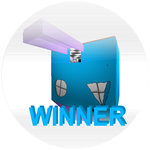 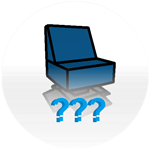 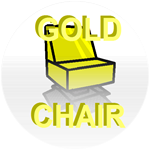 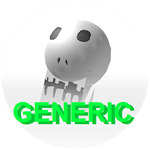 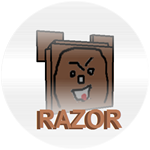 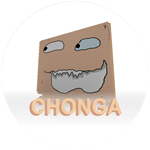 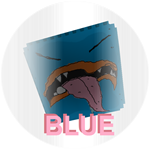 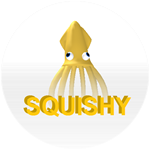 squishy badge!!!
Add a photo to this gallery

Retrieved from "https://the-food-orb.fandom.com/wiki/Greenboy_Orb_8?oldid=8550"
Community content is available under CC-BY-SA unless otherwise noted.