The Scribble Dimension is an exploration game created by DeliciousBakedPie. It consists of 15 badges to find and it was first made on 6/23/2014.

This game takes place in a meaningless dimension, in which the walls are completely scribbled with different colors. Many of the staircases lead to other rooms and areas of the scribble dimension. In the thumbnail, it is implied to be a strange world without a meaning.

"heres an game that is not a food orb because it has no story. in this game you look around and explore inside a creepy dimention. WARNING this game is not recommonded for users under 18 years older!!

this is an fun and creepy exploration game that is to go in and it includes 15 badges that are to get and find!!!

tinfoilbot rated this game an 8/10 excellent!!" 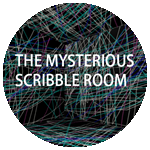 The badge that inspired the Scribble Dimension from Food Orb 13.
Add a photo to this gallery 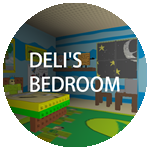 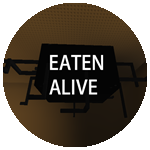 eaten alive by the grimblox 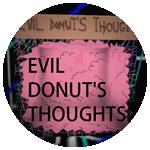 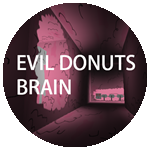 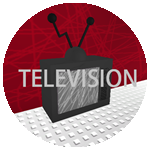 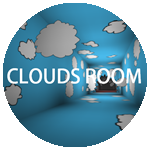 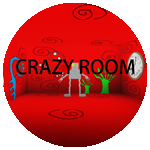 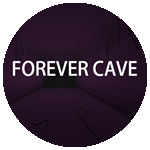 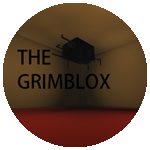 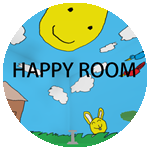 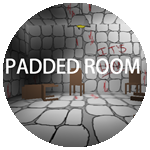 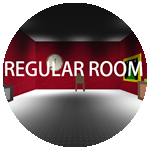 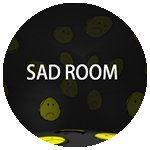 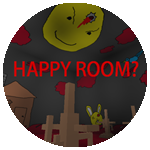 the dark secret of the happy room 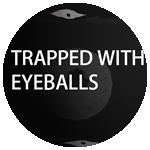 trapped with eyeballs
Add a photo to this gallery
Retrieved from "https://the-food-orb.fandom.com/wiki/The_Scribble_Dimension?oldid=8270"
Community content is available under CC-BY-SA unless otherwise noted.